A few years ago, Prince Sultan bin Salman bin Abdul Aziz al-Saud, a former astronaut and president of the Saudi tourism commission, told The Times in an interview that the Kingdom is considering issuing tourist visas in “the near future.”

We all know how slow things move in Saudi Arabia, Prince Sultan also argued that “When you want to invite people to your house, you want a house that is ready to receive them,” and I couldn’t agree more …

The house is not ready, but is the kingdom making any move to make it ready in fact? Let alone the complex problem of opening its arms to foreign tourists, how is the Kingdom moving towards increasing internal tourism appeal?

So let’s put the legislation / religious matters aside, those are complicated, mainly debatable and far from sorted out subjects, but let us simply go back to the basics in this article:

Aleksander Panasiuk, of the University of Szczecin in Poland, defines the basic tourism infrastructure to have three components:

Let’s go through each one of the components of a basic infrastructure and reflect it on the tourism in Saudi Arabia:

As far as accommodation supply and demand go, Colliers has been releasing interesting data almost every year, and the least we can say about their reports is “interesting”, this is the 2015 first paragraph of a report about Riyadh’s hotel growth in supply

“Riyadh has historically seen hotel projects being delayed by 1-2 years. For instance, 51% of Riyadh s supply expected to open in 2016 had originally been pencilled in for a 2015 opening or even earlier. These potential delays or cancellations have been taken into account when forecasting Projected Hotel Supply. Branded hotel supply is expected to grow at an average annual rate of 28%, with 4-and 5-star room stock accounting for 50% and 46% of supply, respectively. While this forecasted growth rate appears considerably high, it is likely to be affected by further delays.”

Two factors here are affecting and causing the delays aforementioned, a 4 stars hotel will take a year at least for licensing, unless you know someone somewhere, you will be running a dedicated person around on a daily basis to follow up on Licenses from various, disconnected, authorities to receive your stamped paperwork

A slow down in development is imminent as well as, given the overall region’s political situation, and the continuous dip in oil prices, developers are aiming more at family accommodation rather than business hospitality, and therefore we come to the next big thing about accomodation:

This is where the fun begins, if you expect from an authority that looks so religious about standards, and completing paperwork, and that takes ages to license a property, that the quality of hospitality service under such authorities is well monitored and is totally under control, then you are totally wrong

In 2016, there is a big chance that you / or worse your better half, experience an unhappy encounter with a cockroach in a 4 stars hotel, yes a 4 stars no less …

You can find at times a rude 5 stars hotel worker, who answers your question by saying “ma fi maaloum” (= i don’t know), while you smile, he gives you a face that you don’t want to remember

If I am to list down the bad quality examples of hospitality in Saudi, this article will never end, but in brief, the “service providing” mentality is not there, the choice of foreign resources is a little odd, and the decision on quality is usually taken by cost priorities, and hence the compromising obstacles stopping the growth in real tourism in Saudi Arabia

Apart from Riyadh and Jeddah, you will struggle to find any local franchise that you can spend your money at, and then say yummy, that was a good meal.

There is no clear indication that this will change, but regulations are not helping in this regard neither, a friend opened a high end coffee shop in Riyadh, had to pay rent for a year until he got his license, everytime they delayed him, it was for the silliest of reasons, such as the depth of his oil well, this is not used anymore, there are cooking oil recyclers out there, and the western world has evolved, a long while ago…

Then we come to servicing the food, I was once in Yanbu, a beautiful recently developed city by large industrial developments that has been going on for decades, and it certainly is a promising spot, and I was not able to find a single decent restaurant in the proximity where I was staying, the only food available was traditional Kapsa (rice and chicken), and the quality was extremely poor in anyone’s standards, even large international chains seem to have problems in finding proper fresh ingredients in these non-central locations

While we have to consider that most of the food ingredients in the Kingdom are not fresh, vegetables are either imported, or transported long distances in refrigerated trucks, which also contribute in the lack of quality options, but in this modern age, there are many ways to transport and store food ingredients, and keep some taste in it

At a later stage, I will be updating this article talking about the accompanying services related to tourism, such as communication, transportation and their effect on the potential growth of tourism in Saudi Arabia and so on … thanks for reading this far anyway

A management professional, more than 10 years of experience,exceeding targets in start-ups and turnaround situations

This site uses Akismet to reduce spam. Learn how your comment data is processed. 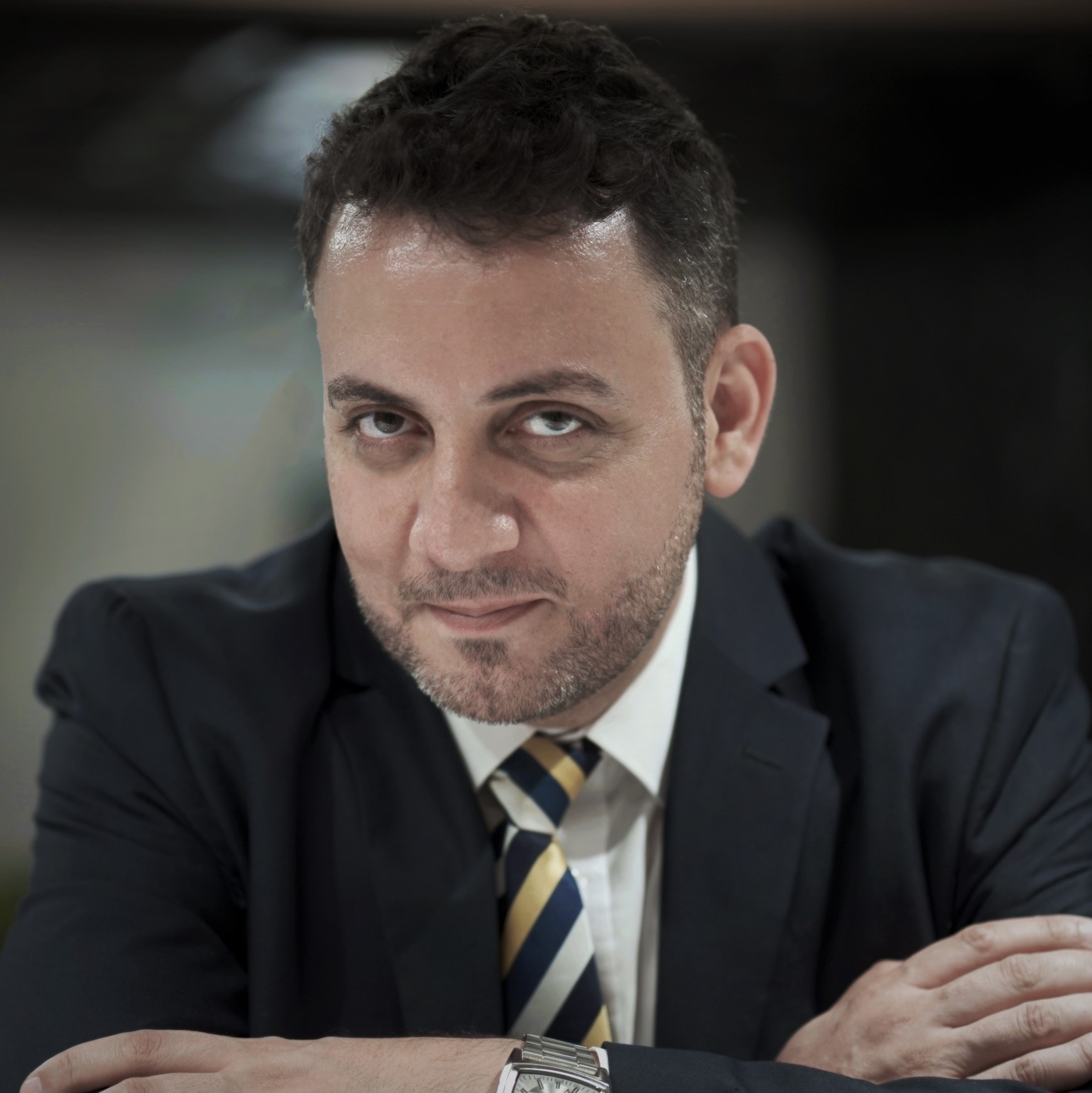